This commercial shows in thirty seconds what life is like for a patient suffering from Chronic Lyme Disease.
I wrote, produced and directed it, for my girlfriend and the thousands of other patients who suffer greatly from this disease. It is meant to create awareness and to help give Lyme patients around the world a voice. Apart from the commercial itself, we organized the 'Lyme is Hell' campaign that started with a conference in the Netherlands about the disease, to raise more awareness. The conference was also the kick-off moment for the commercial 'Lyme is Hell'. This is the English version of the Lyme is Hell commercial. The original aired a year before in the Netherlands. "Lyme does not kill you right away, but it does take your life." 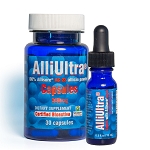 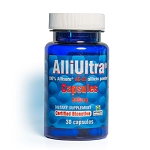 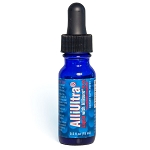 BretePeterson
This message is particularly for those who needs the cannabis oil to get cured.Our Cannabis Oil is Pure and potent.Never watered down or diluted,just 100% pure cannabis oil given freely to those who needs it.please send an email [email protected] Brete Pete..
Reply
thebiomedcenter
Nice commercial on lyme disease. If anyone have lyme disease simply contact https://thebiomedcenter.com/
Reply
Quick View