Celebrated across the country with screenings, health fairs, media appearances, and other health education and outreach activities with the goal to heighten the awareness of preventable health problems and encourage early detection and treatment of disease among men and boys. This month gives health care providers, public policy makers, the media, and individuals an opportunity to encourage men and boys to seek regular medical advice and early treatment for disease and injury.

Take your health, fitness and personal goals to a whole new level and take the time to learn how Allimax is making a difference with 100% natural products to enhance your well-being. 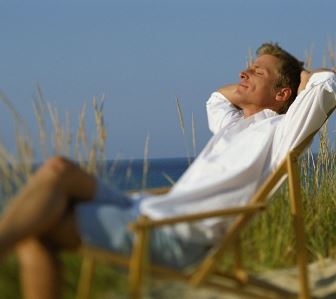 Research in Korea, New Zealand, and China has shown that deer antler velvet can stimulate the immune system. Extracts of deer antler velvet were variously shown to increase macrophage activity, stimulate the production of lymphocytes and increase the number of red and white blood cells. Each of these effects may directly complement the body’s ability to resist or fight disease and so promote and maintain health and an associated feeling of well being.

A Russian study indicated that the amino acids, polypeptides and other compounds found in antler increased the survival rate of mice with cancerous tumors as much as 40 percent. In addition, a study conducted by the East-West Research Institute in Korea found that deer antler velvet appears to increase neutrophil levels in mice, which boost the body’s ability to fight injuries and disease. The mice with tumors lost less weight and suffered lower levels of kidney damage than those treated with drugs.

Not valid with any other sale, coupon or promotion

Mountain Red Deer Velvet is sustainably sourced from New Zealand for the use in the enhancement of daily health and well-being, to support good joint care and mobility, to strengthen the body's natural immune system and to improve the body's strength, stamina, and athletic performance.

"The first rule of sustainability is to align with natural forces,

or at least not try to defy them."

COMING UP NEXT FOR MENS HEALTH MONTH

Disclaimer: These statements have not been evaluated by the Food and Drug Administration. This product is not intended to diagnose, treat, cure, or prevent any disease.