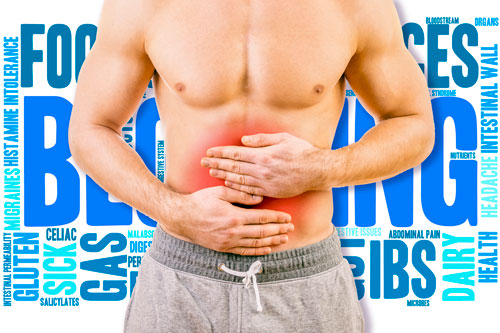 Irritable bowel syndrome (IBS) is a common disorder that affects the large intestine. Signs and symptoms include cramping, abdominal pain, bloating, gas, and diarrhea or constipation, or both.

IBS is a chronic condition and is needed to be managed long term. Only a small number of people with IBS have severe signs and symptoms. Some people can control their symptoms by managing their diet, lifestyle and stress. More-severe symptoms can be treated with medication and counseling.

IBS doesn't cause changes in bowel tissue or increase the risk of colorectal cancer.

The signs and symptoms of IBS vary and include:

When to see a doctor

See a doctor if you have a persistent change in bowel habits or other signs or symptoms of IBS. They may indicate a more serious condition, such as colon cancer. More serious signs and symptoms include:

The precise cause of IBS isn't known. Factors that appear to play a role include:

Symptoms can be triggered by:

Many people have occasional signs and symptoms of IBS. But you're more likely to have the syndrome if you:

Chronic constipation or diarrhea can cause hemorrhoids.In addition, IBS is associated with:

Finding ways to deal with stress may help prevent or ease symptoms of IBS. Consider trying:

for all orders shipped
in the Continental U.S.